Our best ideas often start out by looking like really bad ideas. Prototyping can be an effective way to spread new ideas and help others see an idea the same way we see it.

In this talk, Zach Johnston, Product Designer at Dropbox walked us through how to communicate ambitious design ideas through prototypes and shared how he and the team at Dropbox have used prototyping to shake up traditional thinking.

Zach turned our focus to two modes of prototyping:

This is the explorative prototyping when you create dozens of prototypes all trying to solve the same problem. The goal of this prototyping method is to try to figure something out and understand an idea for yourself. Ultimately, we want to figure out the answer for ourselves, how does this feel in our hands.

Prototyping to be understood

How do you know when it’s time to switch mode from one type to another?

Zach would argue the importance of prototyping to be understood as being effective in three key moments:

Zach, summed up his talk by talking about four practical tips that are useful when switching modes.

1. Invest in a foundation

As soon as you realize that you’re going from lots of small prototypes into one epic big prototype it’s time to take a step back and invest in a foundation. Often prototypes take weeks or months to be built. A solid foundation helps designers and engineers understand your space, how things work, and have them build on that idea.

This helps you to save time for yourself and for your users. Start with a kit. Think from your user's point of view about what is necessary to convey the idea.

3. Test that the prototype is usable

Ensure people don’t struggle to see what is clickable what is not. If necessary, add some guidance to the prototypes. Make it feel more like a walk through than a click adventure.

Give people insight into what ’s the point of this prototype. Create a document which includes a short introduction, the general purpose of the prototype, a walk through the prototype.

Most importantly, Zach leaves us with a question: What ideas are you working on today that you can use prototyping to help people understand? What idea is ready to be understood? 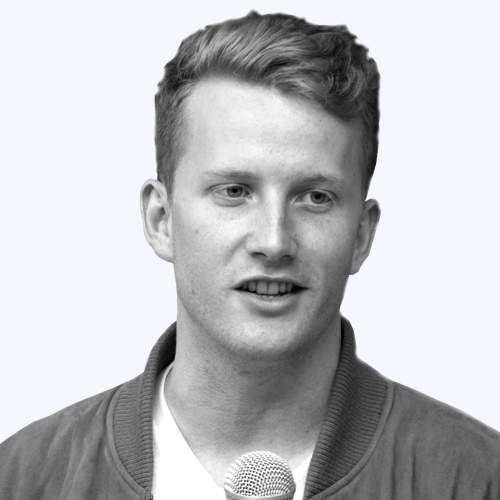