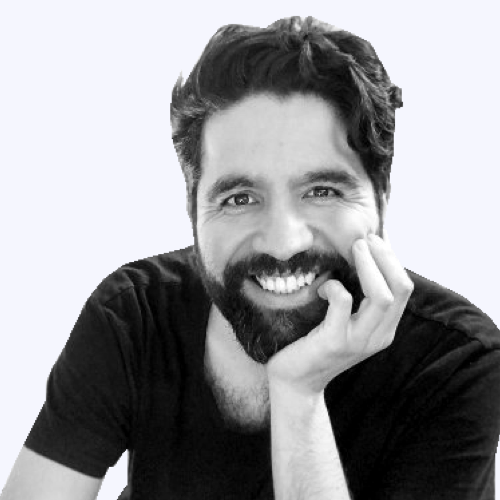 Pablo is a Mexican designer working at Blush. Previously a designer at InVision and co-founder of Carbon Health. He gives talks and workshops around the world on product design, animation, illustration, storytelling, accessibility, behavioral economics, challenges of being a designer, and comics.

Pablo has a YouTube channel called Sketch Together with design tutorials, live streams, critiques. He also hosts different podcasts, including one interviewing Latinxs in the tech industry called “Diseño Cha Cha Cha.” He's the doodler behind Avataaars, Humaaans, Open Doodles, Bottts, and Buttsss. Writer and illustrator of “The Design Team,” a comic series that follows the lives of designers working at a startup. 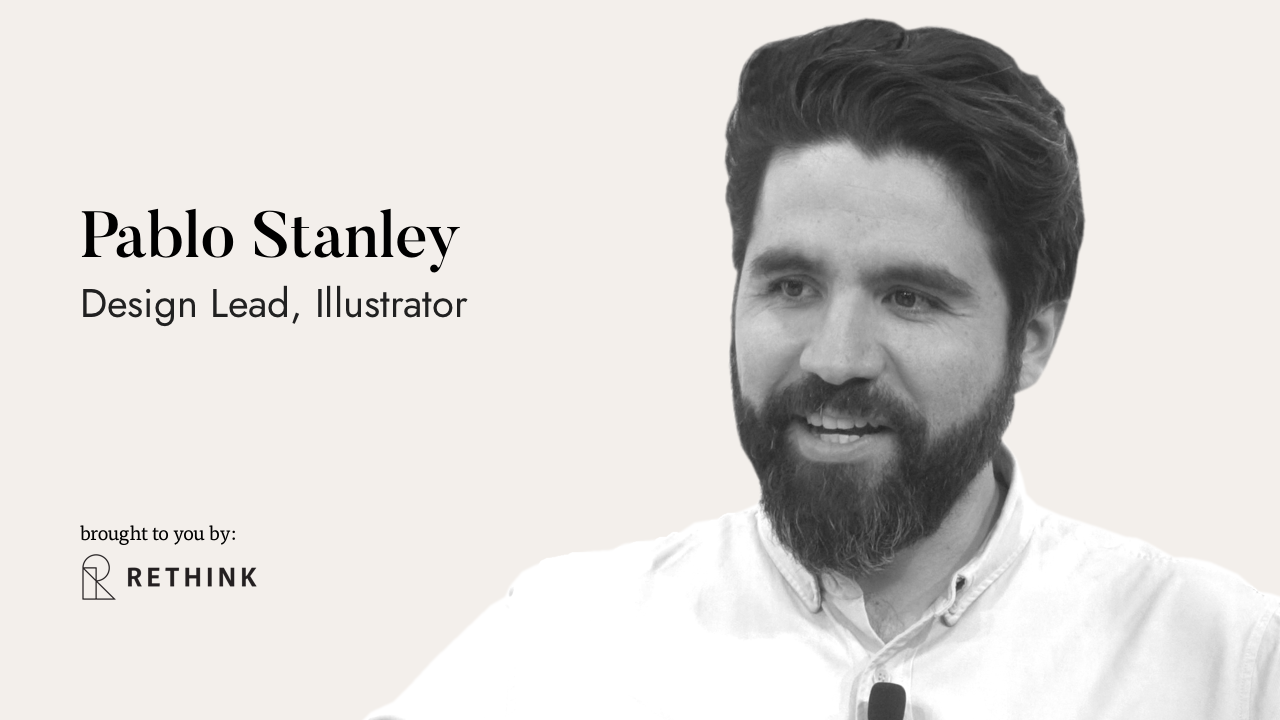 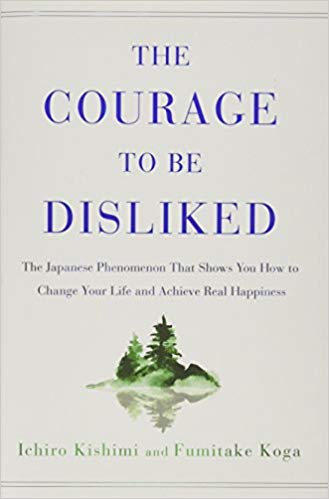 The courage to be disliked

I have just started reading The Courage to Be Disliked, and it has been life-changing. It explains the philosophies of the psychologist, Alfred Adler, with a conversation between two people.