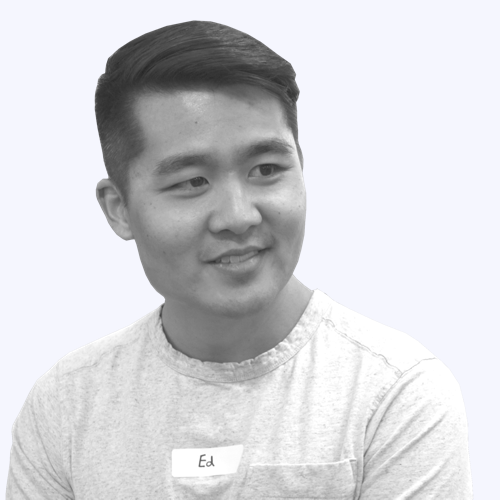 Ed is currently supporting the product design team at Apple. Prior to that he was Staff Product Designer at Dropbox where he led multiple initiatives such as redesign of Dropbox Windows UWP (2018), product design for Dropbox mobile (iOS, Android) and design systems for Dropbox and Paper mobile. Prior to that, Ed led the redesign of Dropbox.com (in 2016) and he started the Dropbox Design Systems team (in 2017). 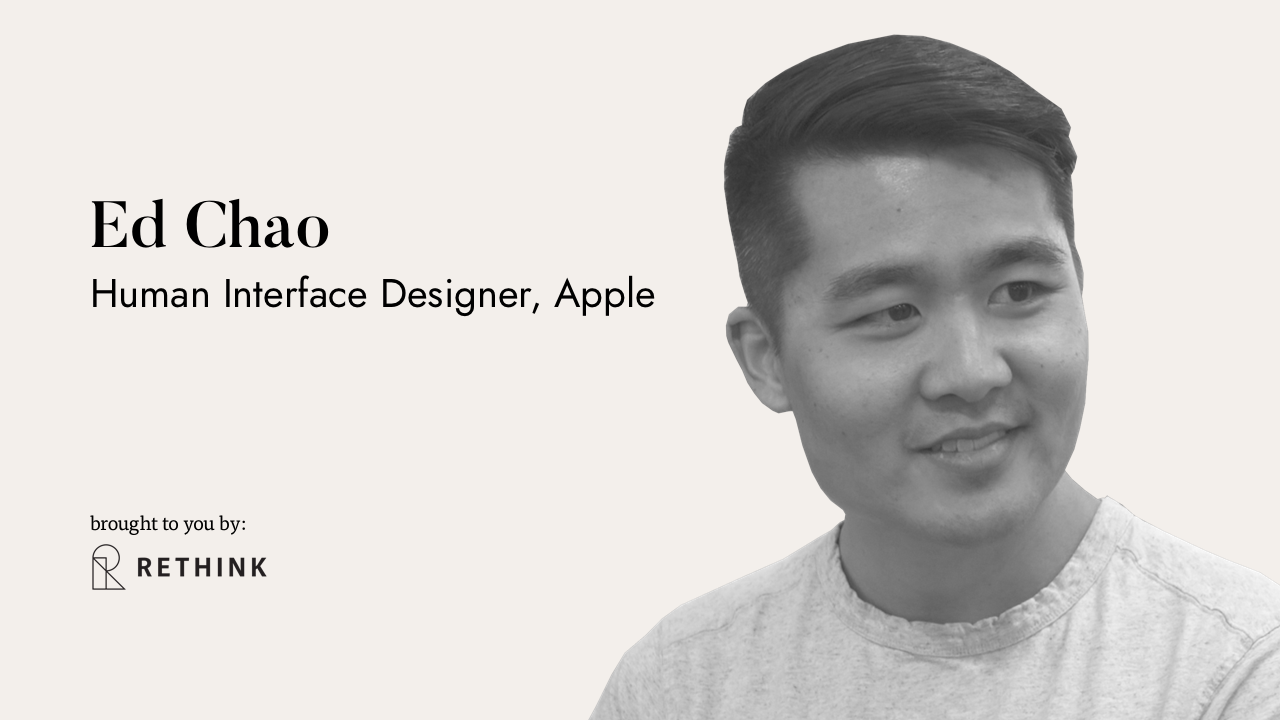