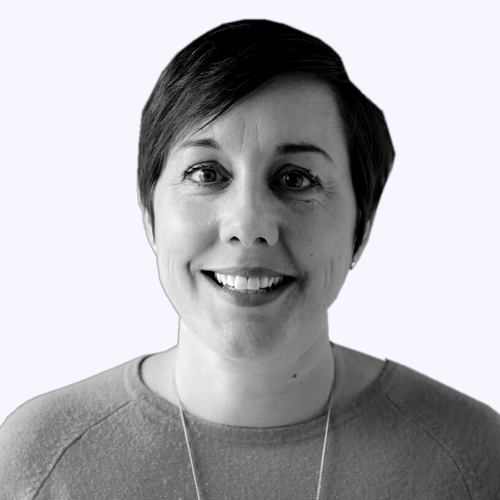 Courtney coaches leaders to build effective teams that generate results. She also works with individuals to create meaningful lives based on their values.

Supporting a product org that grew tenfold during her time at Facebook, she learned to move quickly, drive impact and collaborate in a company that serves billions.

With over 20 years of people-centered problem solving, Courtney is passionate about designing and building effective teams. 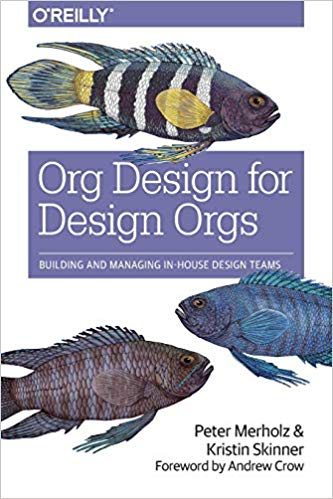 This book lays out the specifics of how to build out a team in a way that I’ve found to be true in my own experience. 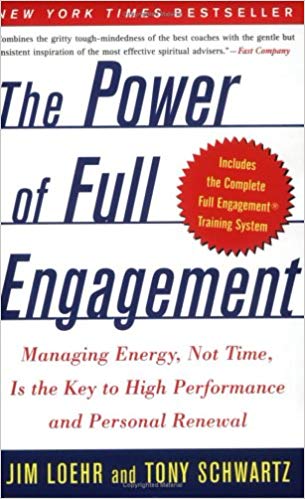 The Power of Full Engagement

Managing energy, not time, is the key to high performance and personal renewal by Tony Schwartz. This one sounds hokey but I’ve read it a few times and its especially good for people who are further in their careers wondering how they can continue to maintain the pace and expectations in their roles. The Bay Area is a pretty fast moving place with intense competition and expectations – so, how do you manage?