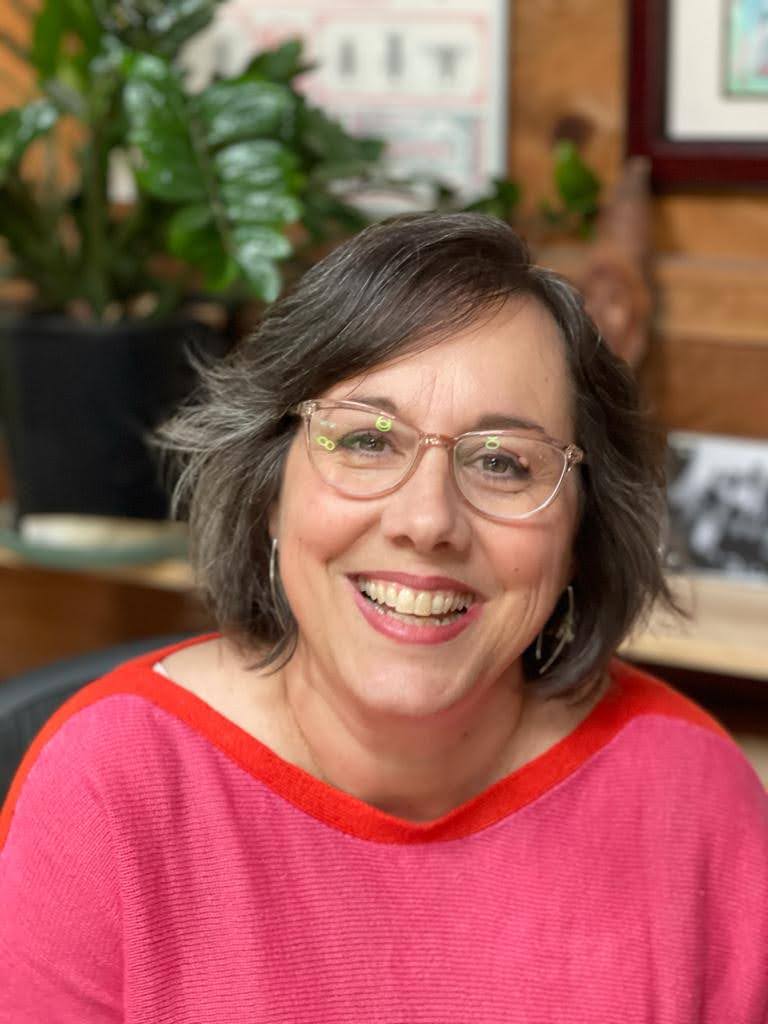 Analyze examples of common communication problems that arise in cross-functional teams and how to deliver clear problem-focused communication.

Access a workbook, a self - assessment tool to understand where are things working? Where are you seeing breakdowns?

Discuss strategies and techniques on how to lead effective communication based on trust and relationships.

Communicating seems easy but getting something done through other people requires you to continually refine this skill set. We get overwhelmed when we aren’t appropriately responding to requests. We can easily get frustrated when our communication isn't producing the results we want.

As a manager, learning to communicate more effectively with your team requires up-leveling your skills. We're creating a safe space for you to work on your skills, reflect on the key components of developing effective communication skills to influence change within your organization and beyond. We'll discuss ways to improve your skills to get commitments and drive the outcomes you want. 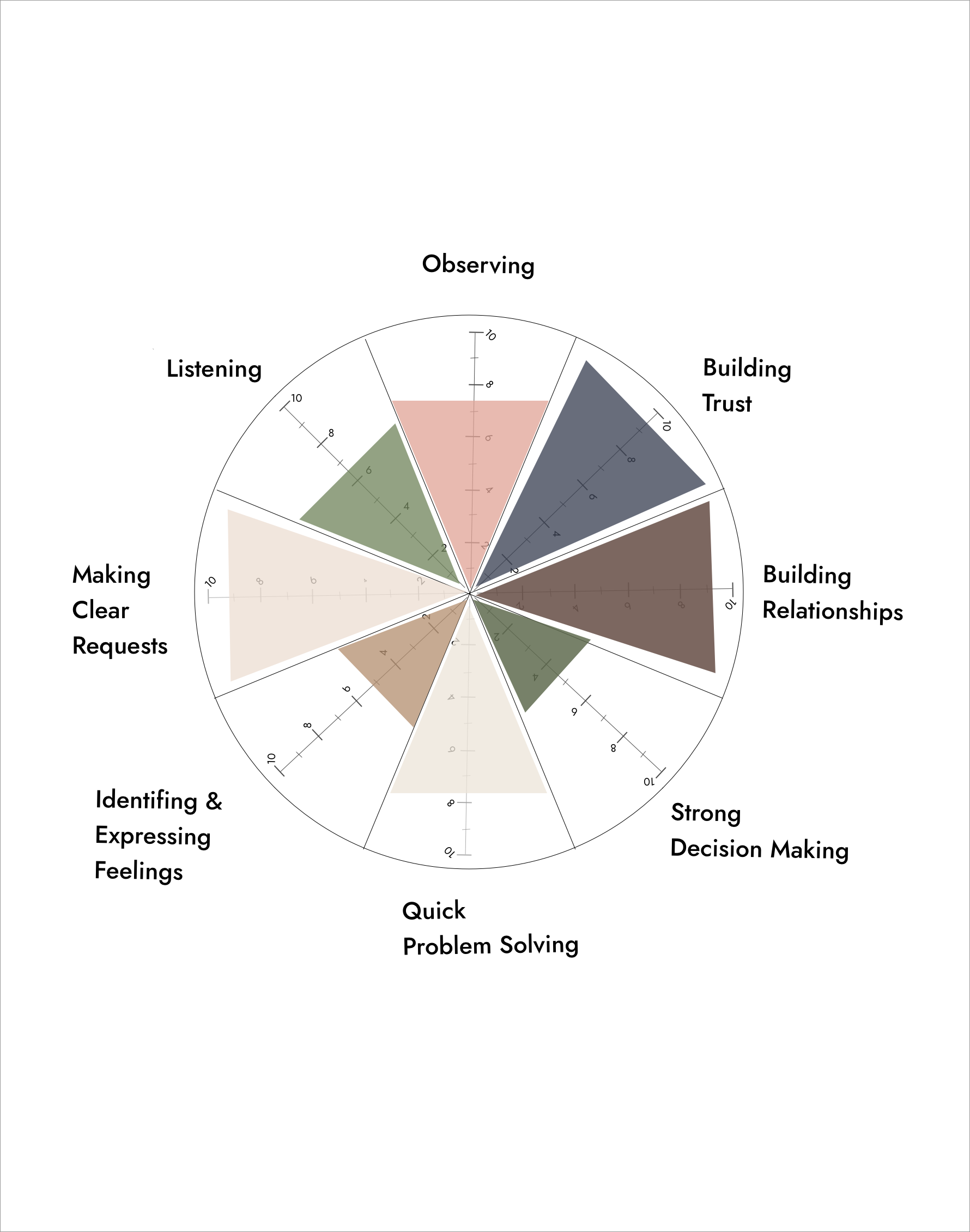 Courtney coaches leaders to build effective teams that generate results. She also works with individuals to create meaningful lives based on their values.

Supporting a product org that grew tenfold during her time at Facebook, she learned to move quickly, drive impact and collaborate in a company that serves billions.

With over 20 years of people-centered problem solving, Courtney is passionate about designing and building effective teams.

RETHINK programs gave me great insight into the next steps of my career, as well as many resources to help carry me through the next few months. I feel like I left the program with exactly what I needed - a plan to upgrade my career over the next few years. 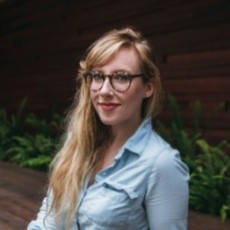 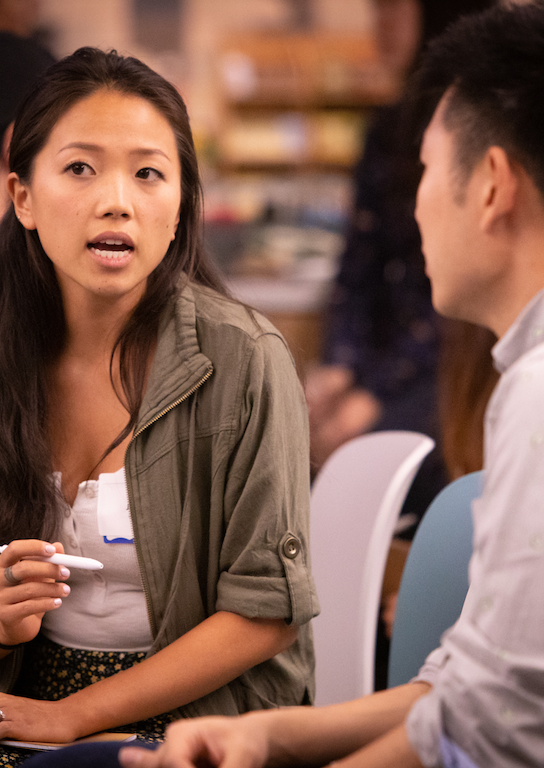 Create change in your organization and adapt your communication style  through your language, actions and embodiment of leadership.